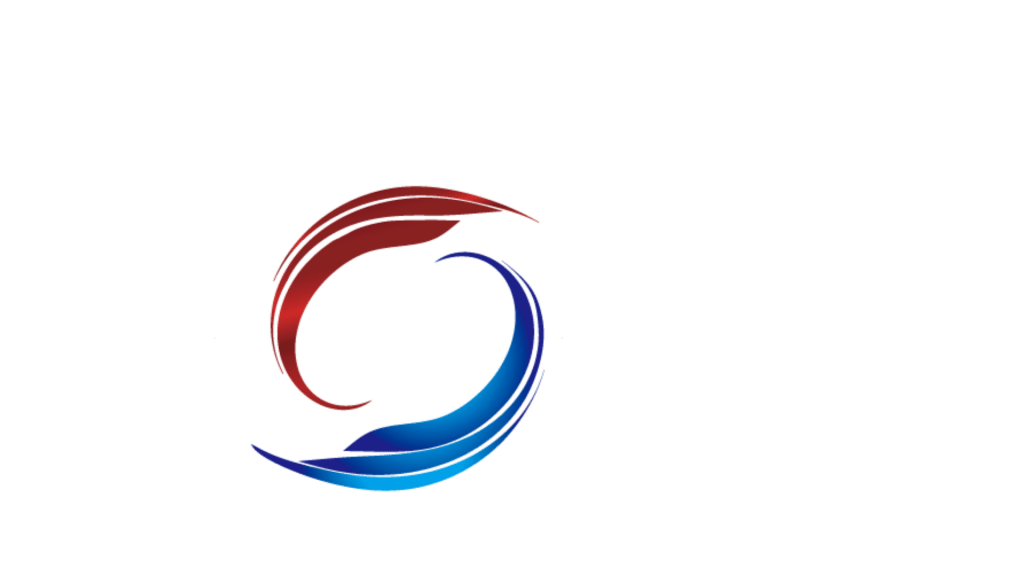 Menu
REGISTRATION
GET MY CERTIFICATE

Executive Director, the Institute for Security and Development Policy, Stockholm

There are many key geopolitical entities whose cooperation is essential to solving the impasse on the Korean Peninsula, including especially the so-called “six parties” (D.P.R.K, R.O.K, U.S.A, Japan, Russia. and China) which are the most obvious ones. However, a great many other nations around the world (and most especially due to the nuclear issue – in some sense all nations) have a strong interest in such a peaceful reunification. All stand to gain or lose to some degree according to economic and political developments on the Peninsula. Powerful enticements towards achieving reunification would include enhanced trade and commerce, a greatly improved regional travel network via an international highway system that is proposed to pass along the length of the Korean Peninsula and link Russia to North America, and the benefits of an environment of greatly increased calm that Korean reunification could create in North-East Asia as a whole.

On the global level, there is a general lack of awareness of the importance of the reunification of North and South Korea, the implications of it for the rest of the world, how other nations worldwide (and not solely in Northeast Asia) can help bring it about and why they should be interested in doing so. The purpose of this session is to begin to lay bare a vision of all the initial steps that will need to be taken around the world to realise this goal over the next 5-10 years.